From Docker Desktop to Rancher Desktop

Docker Desktop is no longer free - at least not for all.

[..]remains free for personal use, education, non-commercial open source projects, and small businesses with fewer than 250 employees AND less than $10 million USD in annual revenue.

You could say OK, that is a lot of 💲💲💲, I'm secure. I use it for education. I'm making an open-source project with it. In other cases, including educational usage but on your large company's laptop - you might have a problem. We will also see in the future, if these constraints will not be stricter.

I wanted to try out an alternative to Docker Desktop and thankfully the containers master Damian Naprawa pointed out a solution, which looked to me like an easy and smooth in terms of migration.

Rancher Desktop is an open-source desktop app for Windows, Mac and Linux and provides Kubernetes (via k3s) and container management. For containers you can use containerd with nerdctl and - tadam - dockerd runtime with Docker CLI 👑! This means you can use the usual docker ... commands as you would do with Docker Desktop. In this case, it uses Moby which is an open-source project initiated and run by Docker. You can even take a look at implementations of various Docker commands available in the client. On Windows - which is my case - Rancher Desktop makes use of WSL2. The major version 1.0.0 was released on January 26th this year (but according to the info in the app, the project is still in beta).

So, this all looked very good to me, and I wanted to give it a try with a mammoth like the ABAP Platform 1909 container.

With Docker Desktop running, I saved my container to later bring it back to Rancher Desktop - it does not "see" your previous images and containers etc.

Next step - installation of Rancher Desktop. During selection of the container runtime, I chose dockerd option. 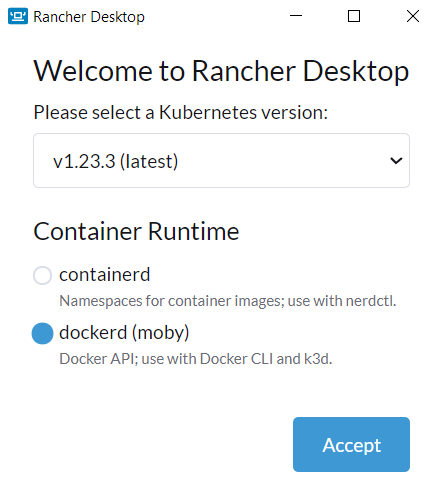 I loaded my A4H image:

Rancher Desktop does not show as much information as Docker Desktop (like containers, their logs etc.) but there is "Images" tab.

Next step is run the container again. I use Docker Compose which can be downloaded separately here. I adjusted my yaml to match the saved image: 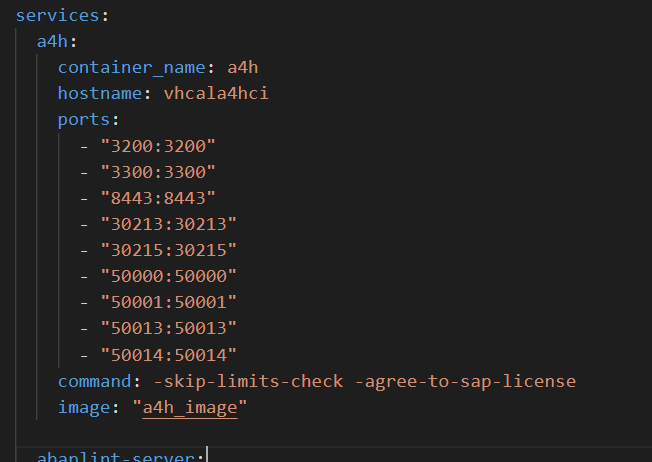 Next was to run my ABAP Platform container. If you don't use compose files, just follow the instructions.

The container started, all handling as you see is the same as when you would use Docker Desktop.

My ABAP Platform is migrated and operating with all the data I had when it was under Docker Desktop 🕺🏽. 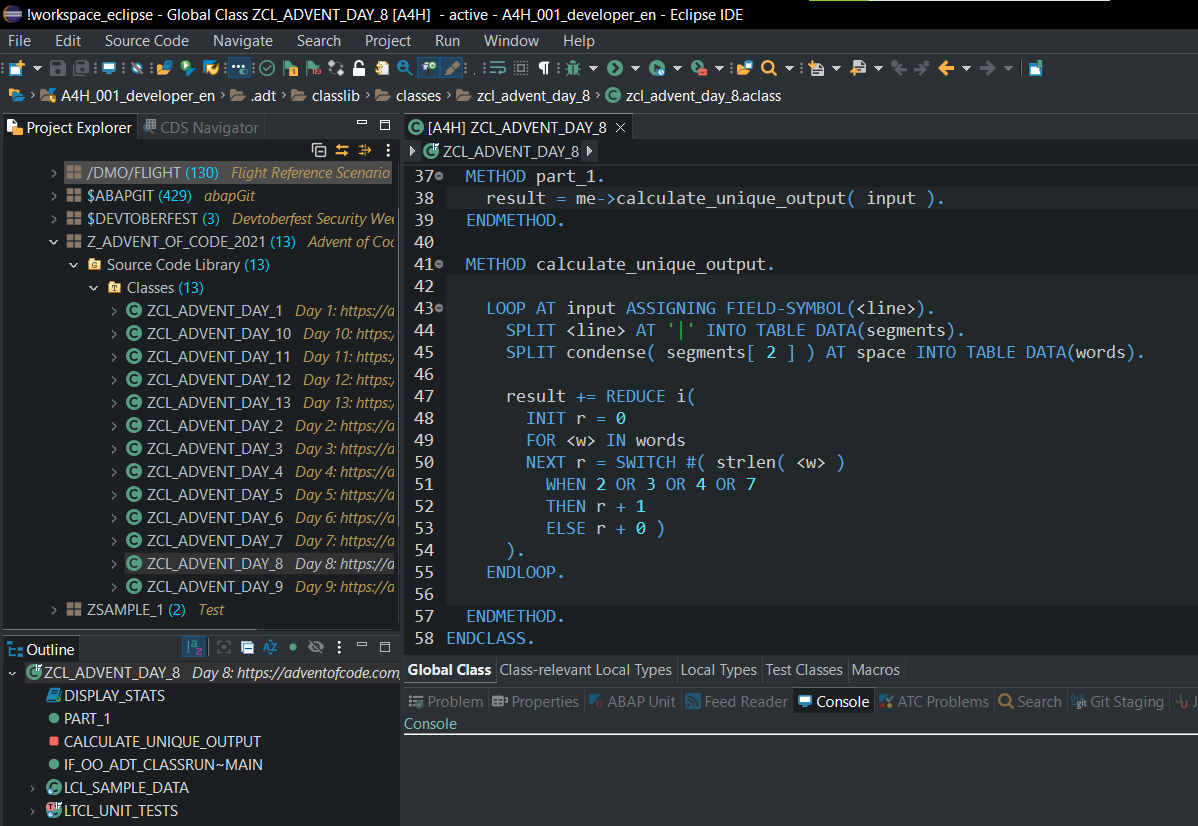 Thanks for reading! Read other posts?
←  Oh My Posh - segments for SAP devs Docker / Rancher [WSL] - where is my free space?  →